By 1962, Allied had outgrown their shop on Prescott Street and moved to a brand new shop at 165 Ballard Street in Worcester. The shop on Ballard Street was originally 9,000 square feet, which was eventually expanded to 17,000 square feet. Of course, with growth comes the need for more employees. The employee base went from ten employees to over sixty employees. In November of 1998, Allied Metal Products became what is now known as Allied Machined Products Corp.

1999 was a big year for Allied. We outgrew our plant at 165 Ballard Street and moved to 4 Westec Drive, our newest location here in Auburn. At present, our shop is 49,000 square feet and our employee base is currently at 55 employees.

Allied had a customer base of twenty five, we now have over sixty five plus customers. Allied has now been in business for over 70 years!! 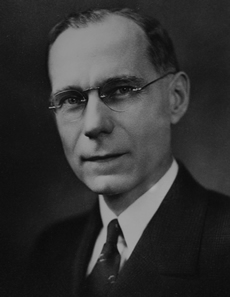